Ladyfingers soaked in espresso and rum are stacked, spread with Mascarpone and dusted with cocoa in our version of this traditional Italian dessert. Find out how to purchase the ingredients featured in this recipe in five easy steps. Once you are ready to order, the ingredients are to be available for delivery or pickup at your preferred local grocery retailer. 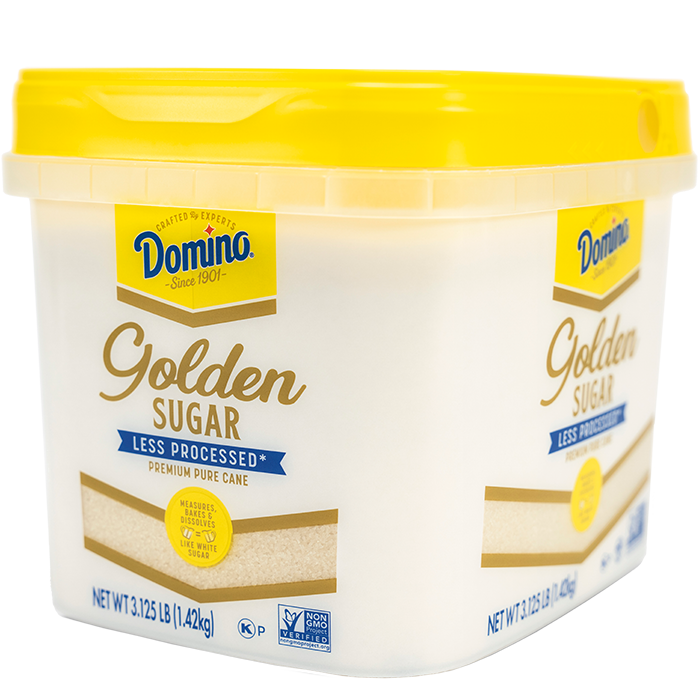 In a large heatproof bowl, combine egg yolks, ¼-cup sugar, and salt. Set the bowl over a saucepan of simmering water. Whisk the mixture until the sugar dissolves and the egg yolks turn to a light-pale yellow color. About 5-6 minutes. Remove from heat and set aside. Allow the mixture to cool. Stir occasionally.

In the bowl of an electric mixer fitted with the whip attachment, whip the cream and the rest of the sugar (1/2-cup) until soft peaks form. Add vanilla and mascarpone cheese and continue whipping at medium speed until stiff peaks form.

Fold the mascarpone mixture with the cool egg yolk mixture until combined and smooth.

In a shallow dish, mix espresso with rum.

Assemble. Dip ladyfingers, one at a time in the coffee mixture. Arrange in a single layer on the bottom of an 8in x 8in x 2in pan. Spread half of the mascarpone cream on top. Dust half of the cocoa powder over it. Repeat process for a second layer of ladyfingers, cream and cocoa.

Refrigerate for at least 4 hours or overnight.

To make a 3-layer tiramisu, use the same amount of ingredients but use a loaf pan to assemble the cake.